You are here: Home / Birds

One in eight bird species is in danger of extinction, and 40% of the world’s 10,000+ species are declining. BirdLife is widely recognised as the world leader in bird conservation; with its 121 member organisations worldwide and more than 10 million members and supporters, BirdLife implements successful conservation programmes for birds and all nature, in close cooperation with local communities.

Van Marwijk Advies successfully raised funds for several Birdlife programmes in the Netherlands, West-Africa and Asia. Fundraising strategies have been developed and teams were trained in fundraising. 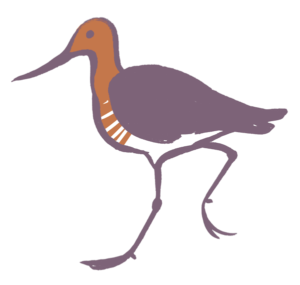 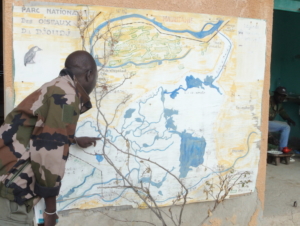 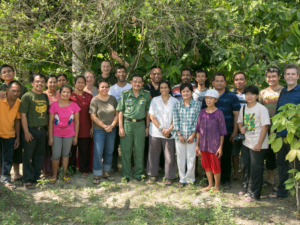 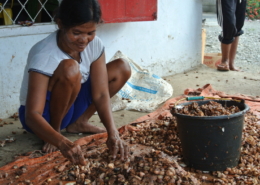 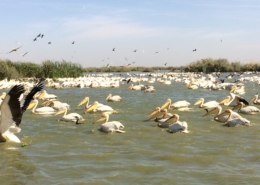 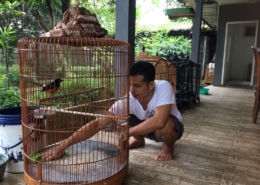 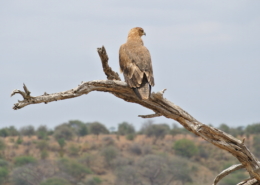 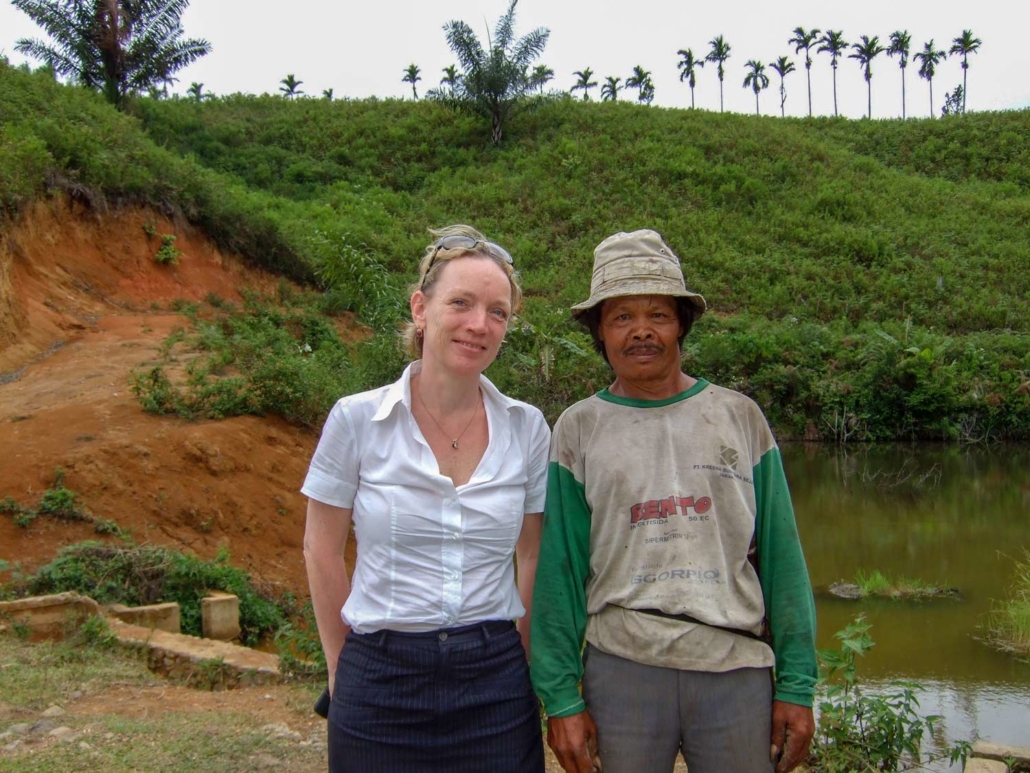